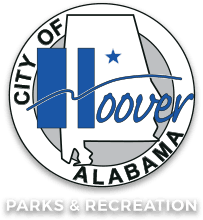 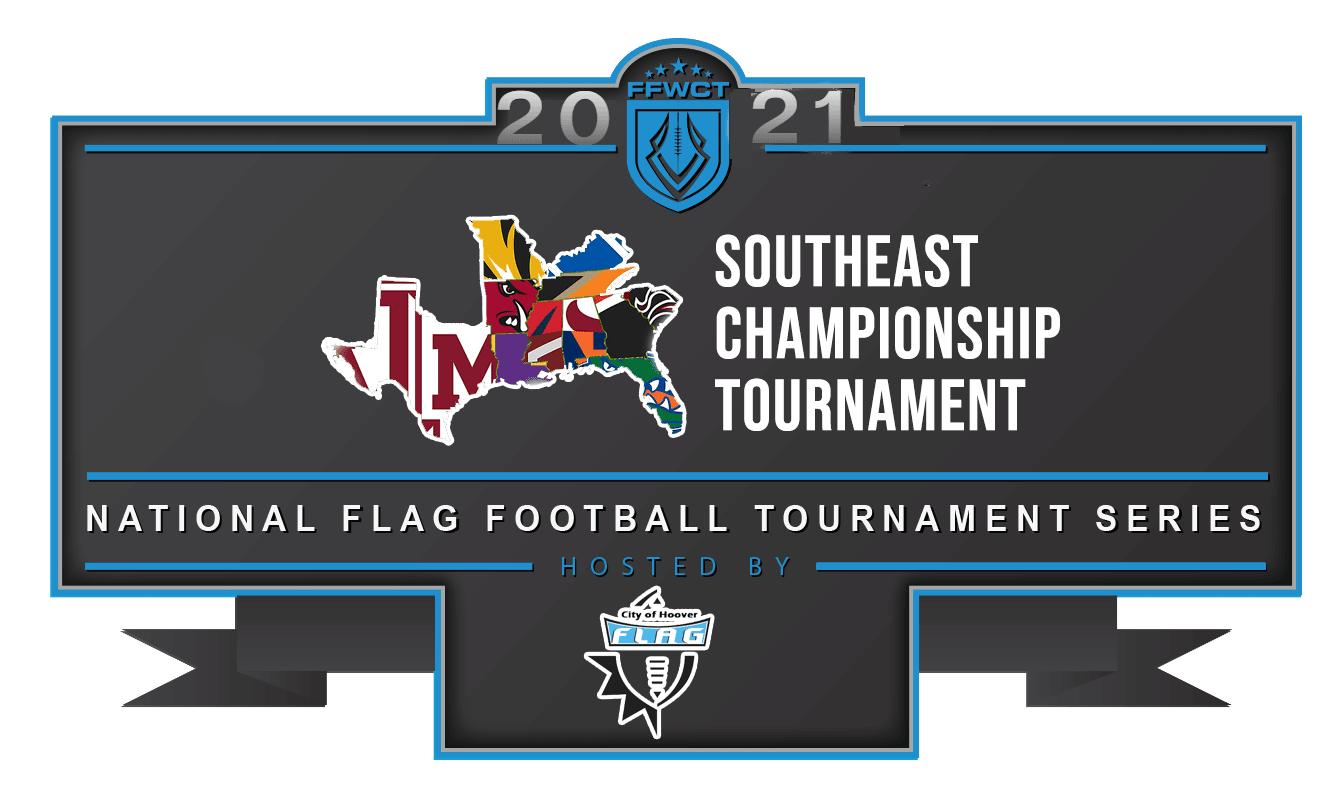 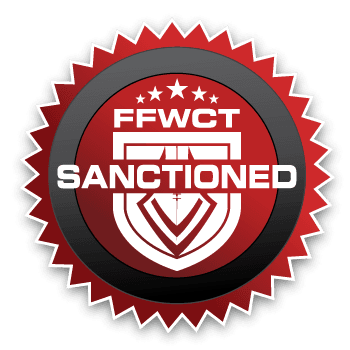 
The City of Hoover is proud to host the 2022 Southeast Championship Youth Flag Football Invitational Tournament. This is the 8th year of the Southeast Championships. Join us the weekend of November 19th and 20st at the Hoover Met Complex for the largest two day flag football tournament in the state of Alabama.

The 2022 Southeast Championship Flag Football Tournament presented by Dicks' Sporting Goods is an open tournament for any recreational or all star teams who would like to compete. In 2020 we had 99 teams all across the country. Teams from Michigan, Missouri, Texas and all across the Southeast will come together and battle for numerous division titles. If your team has what it takes, join us for an event like no other.

Format: *4 game guarantee. *This is a two day tournament where all teams will be playing both days. Teams will compete in a 3 game round robin(Saturday Morning/Early Afternoon) followed up with a single elimination playoff bracket (Sunday Morning or Afternoon). Round Robin play will determine bracket seeding.  If a division is made of a team or teams from out of state the single elimination games will be played on Sunday morning so out of state teams can travel back home.


Divisions: Are determined by Age:

Example: If you were born in 2011, you will play in the 11U division. This means that every player participating in this division was 10 years of age or younger as of December 31st, 2021.

Birth Certificates are required.
Entry: $200.00 per team
Parking Fee: $5 per car
Gate Fee: Included in Entry Fee
Seating: There will be no spectator seating on the fields. Please bring your own seating (lawn chair, bench, etc.)
RV Park: We do have an RV Park on location. Please fill free to email rvpark@hoovermetcomplex.com to reserve a spot.
Deadline: To register for this event is Friday, November 11th, 2022 or when full.
For more information regarding the tournament, please contact Brent Solberg 205-444-7754 or email Brent Solberg
New Additional Rule: A player is allowed to play on separate teams in different divisions as long as the player meets age requirements. Also, the schedule will not be altered if conflicts occur due to a player playing on 2 different teams.

Below are the teams that are participating in the 2022 Youth Flag Football Southeast Championships.

Hotels and Hospitality Link (Rates are good up until November 7th)